Surprise and fall in love"

Sa Pleta by Marc Fosh combines modern techniques and the best local produce we can source from across the Balearic Islands with the oldest and most primitive method of open-fire cooking inspired by the unique flavours that only smoke and flame can impart to local meat, fish and seasonal vegetables…SA PLETA delivers the spirit of the Mediterranean through live fire cooking and earth-conscious offerings inspired by nature.

'In the kitchen, modern trends these days aren’t so much about inventing new techniques and styles, but going back to our roots and traditions and cooking with our most basic element, fire! ' 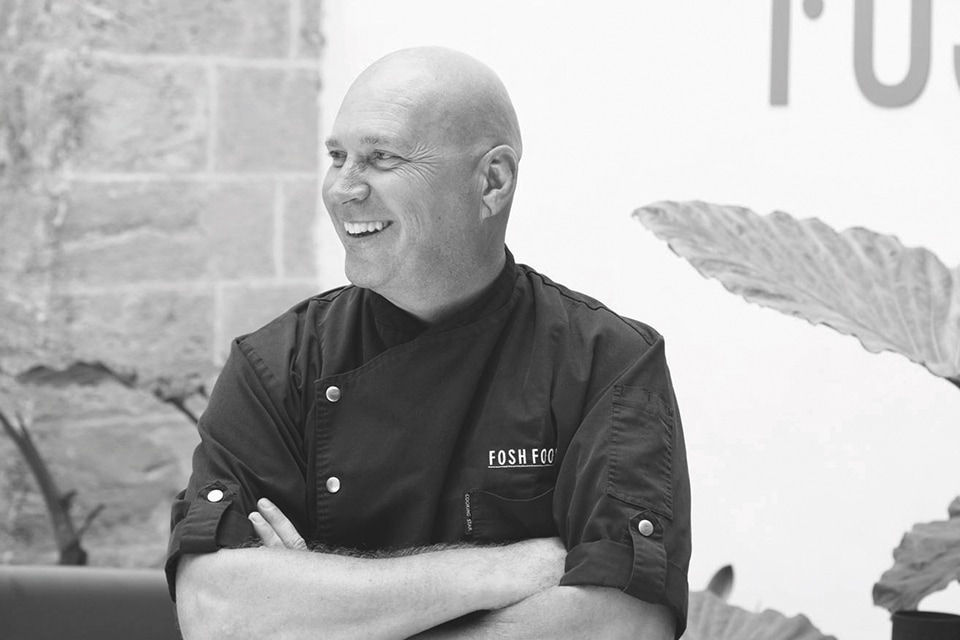 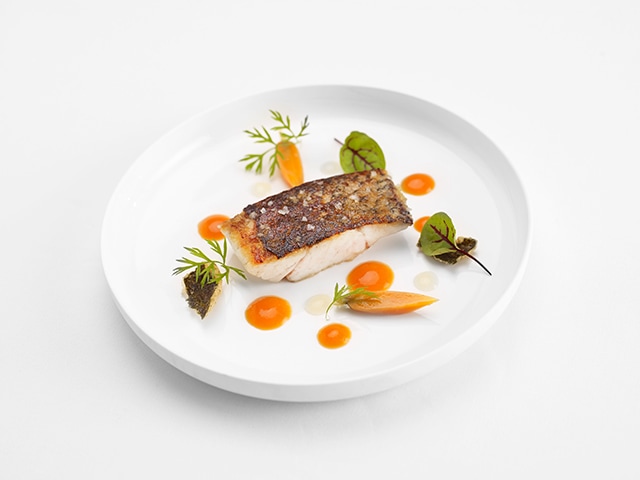 CHEF MARC FOSH is one of Europe’s most exciting and creative cookery talents and without doubt one of Britain’s most successful culinary exports. He began his culinary career at London’s Greenhouse restaurant, before moving on to the Michelin-starred Chelsea Room at the Carlton Tower Hotel. Living and working in Spain since 1991, he developed his own unique style of cuisine focusing on fresh ingredients and quality of produce, to which he adds a touch of inspired genius. The result is a modern, yet simple cuisine with clean tastes and big flavours. In 2002, Marc became the first and only British Chef to be awarded a Michelin Star in Spain.

Marc has also provided the first and business class menus for Germany’s flagship airline Lufthansa and became the global brand ambassador for Braun, providing his image and expertise in the area of recipe creation; PR and Marketing campaigns related to various products manufactured by Braun. Marc has also recently published his first cookery book entitled Modern Mediterranean-sun drenched recipes from Mallorca & beyond. The book, that takes us on a tour of the bountiful produce of the Mediterranean and shows us how to harness its flavours in new and exciting ways.


In 2019, Marc published his first MODERN MEDITERRANEAN cookbook: Recipes bathed in the sun of Mallorca and beyond;

With more than 100 delicious recipes, 'Modern Mediterranean' explores the authentic Mediterranean cuisine through 18 key ingredients, from almonds, garlic and rice to saffron, lemon and truffles and offers a fascinating history of each ingredient, as well as essential information about provenance, suppliers and seasonality. It is published in English and German. 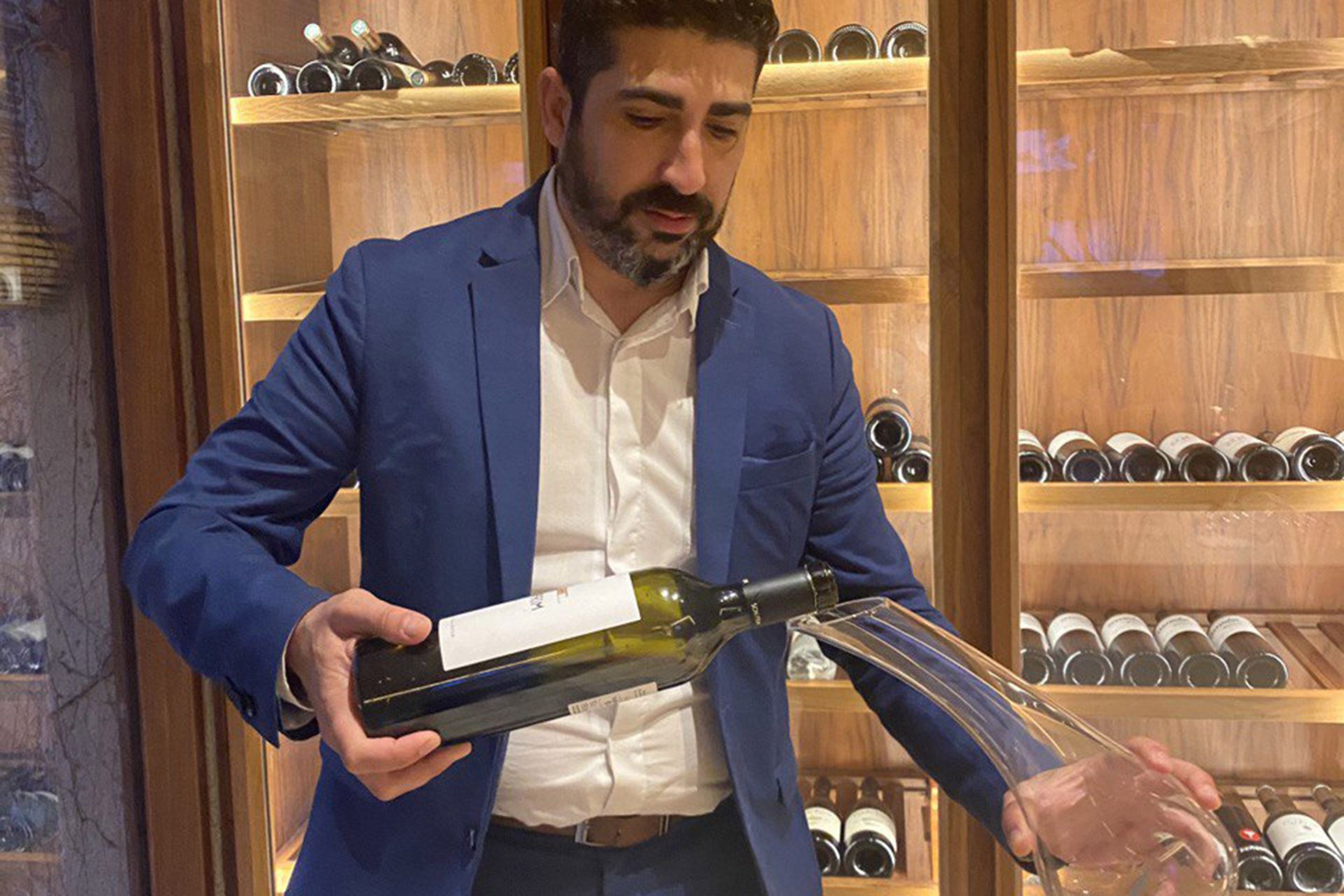 Playing a fundamental role in the team at Pleta de Mar you’ll find Nene García, a tireless and enthusiastic worker. Since the very start of this project in 2009, Nene has been searching and aiming for excellence and continuous improvement in service. As a specialized Sommelier, he’s capable of providing our dear guests and visitors with the ideal pairing and a complete gastronomic experience.

Trained at the Spanish Tasting School in Madrid (Escuela Española de Cata), completing different courses such as Wset 2 with distinction; Wset level 3; Wset Sake; Sparkling Lover and ‘freak from Jerez’. He has also participated in various sommelier contests, winning the Cava Championship in 2017.

Honesty, an open communication with the client, professionalism, commitment and flexibility are his hallmarks and a benchmark for the entire great team that walks by his side every day and makes it possible to offer a service that is offered from the heart, managing to be both - personalized and professional. 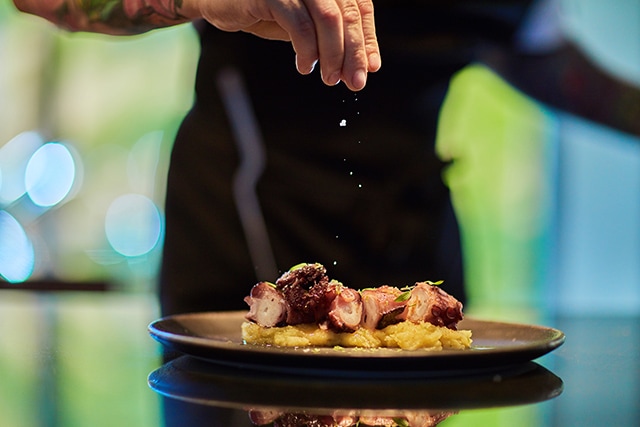 Let yourself be surprised by Marc Fosh's proposal. A repertoire full of subtle delicacies that make up an unbeatable experience of taste and pleasure. 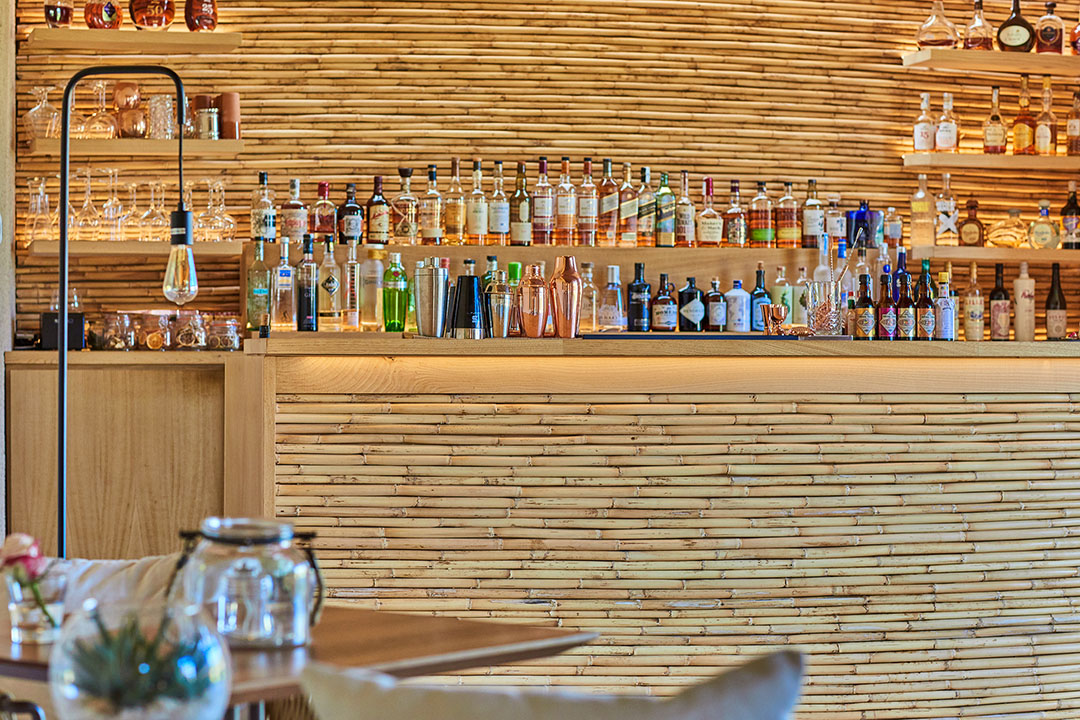